Medical weighing scales are among the most accurate and reliable on the market. That’s as reassuring as it is necessary.

For when it comes to health and administering care, no chances can be taken.

Diagnosis and medication often stem from a patient’s weight, adding great importance to this kind of equipment. Inaccurate readings could lead to inappropriate treatment, with dangerous and even fatal consequences.

To guard against this dreadful scenario the Non-Automatic Weighing Instruments (NAWI) directive was established by the EU in 2003. Since that time a clear and obvious benchmark has been in place for all medical scales made available for purchase. 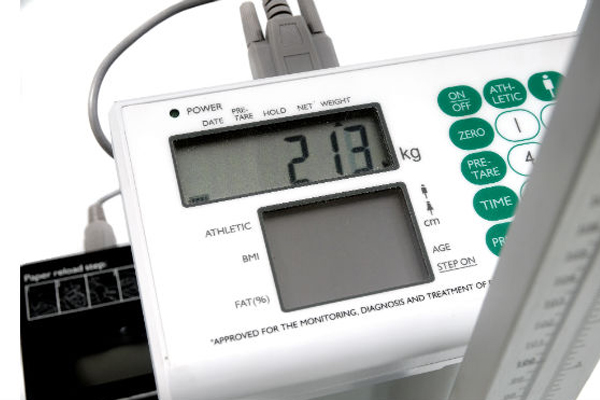 For the better part of two decades, such weighing apparatus has been legally bound to secure what’s known as Class III approval.

You may well recognise that term, given it is applicable to all manner of scales, including those used in retail and automotive applications. Whereas Class III is a necessity for the buying and selling of items based on weight, it carries a rather different medical meaning.

According to lawmakers’ scales used for the ‘determination of mass in the practice for weighing patients for the purpose of monitoring, diagnosis and treatment’ must carry this seal of approval.

While not totally universal that pretty much covers all professional medical environments and extends to the likes of baby scales, bed scales and wheelchair scales, to name just a few.

So while gyms and health clubs are excused, healthcare providers are not. Simply put, professional environments demand professional scales.

So what does Class III approval actually mean and moreover how is it attained?

In short, this grading states the scales are accurate and therefore suitable for use in typical medical settings. It’s worth noting that on its own accuracy scale, Class III actually trails Classes I and II but has long been deemed the cut-off point.

Approval is gained courtesy of stringent verification tests conducted by either a government body or similar authority.

The assessments themselves are rigorous and primarily centre around accuracy.

Test weights are added to and removed from the scales dozens of times to gauge whether the readings are consistent. Once satisfied, those conducting the experiments green light the apparatus by literally stamping it.

Class III is without doubt the most important grade for any medical scale. That said, there are a handful of additional markings to keep an eye out for. 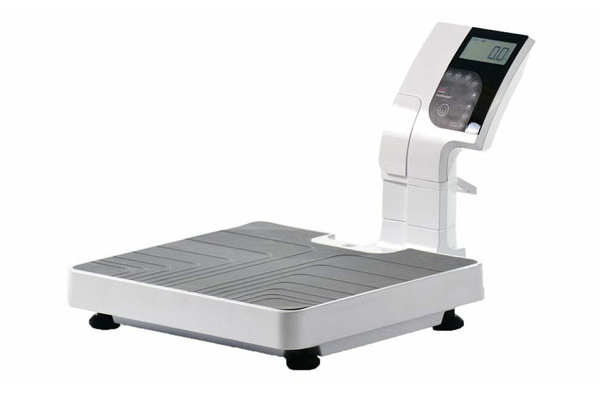 The first of those is CE, which stands for ‘Conformite Europeenne’. Predictably, this is the manufacturers way of announcing their model meets requirements laid out by the EU relating to health, safety and environmental protection.

Products with this marking may be sold freely in any part of the European Economic Arena.

Next up is another M marking which denotes a manufacturer declaration, this time that their scale adheres to the aforementioned NAWI directives. It’s worth mentioning that scales developed before 2016 will likely display their M in green.

You should also be able to spot a unique Identification Number on any medical weighing equipment. This is four digits long and can quickly highlight which body authorised the scale for use.

The fourth and final ‘grade’ to be aware of is a medical scale’s Ingress Protection (IP) Rating. Made up of four characters, the two numbers shown reveal the device’s effectiveness at protecting against elements.

The first number is between 0 and 6 and denotes the level of protection against hazardous parts, including moving components or electrical conductors. In this instance, the higher digit, the better.

The second number meanwhile sheds light on the equipment’s ability to protect against water. This one rises to 8, with top marks awarded to those medical scales that can be fully immersed in liquid.

There is also such as thing as an IP69K rated scale. This is unique in that it is immune to pressurised water such as steam jet cleaning. Scales that acquire this rating guarantee complete protection against dust and particles – which is always welcome in medical scenarios. 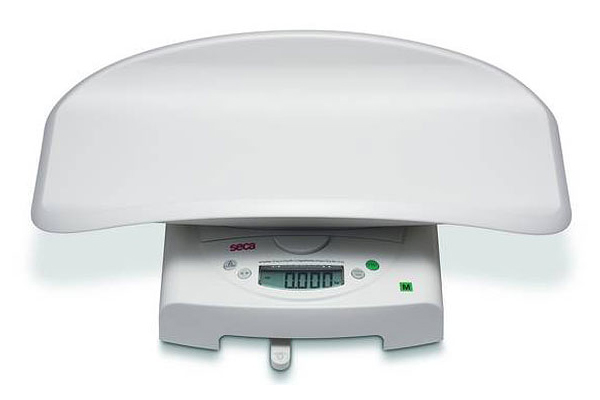 That covers the various markings and ratings afforded to medical weighing equipment. Class III approval is by far and way the most important and guarantees a level of accuracy non-negotiable when administering care to the sick and elderly.

Crucially, that status must be maintained annually. As such, yearly calibration tests are required to ensure ongoing reliability. Similarly, any repair work must be undertaken by a qualified engineer as there is simply no margin for error when it comes to matters medical.

All medical scales listed on the Solent Scales website come with Class III approval. Indeed, we have a proud history of supplying such critical equipment to the NHS and private healthcare providers across the UK.  What’s more our selection of service packages include accuracy tests and 12-month calibration options, as well as readily available maintenance and service.

Want to purchase or hire Medical Scales? Request A Quote or Contact Us.

Have you seen these related articles?