When it comes to food, people are now more aware of what they eat than ever. Trans-fats, sodium and sugars are always on our minds – be it an afternoon snack or following a recipe for dinner. In recent years however, a different kind of food content has begun to grow in the minds of the consumer. It’s not an additive or a preservative in the common sense of the word; it’s the actual DNA and genes of the food. 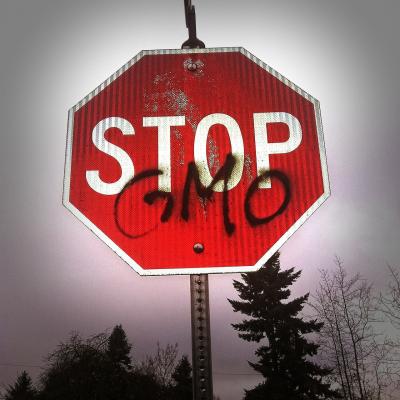 Selective breeding has been a staple of the human race for as long as humans could domesticate animals and crops. We take animals or plants, breed the ones that are the best for our needs and hope that the next generation is equally as good. This is how humans domesticated cattle from aurochs, dogs from wolves and how most of our fruit and vegetables have come to be. The original watermelon did not have nearly as much flesh as our modern version; we bred that quality into it.

Selective breeding takes a considerable amount of luck and time before results can be witnessed. More often than not, the preferred genes are not passed forward or equally negative traits are introduced. It has taken humans thousands of years to breed what are relatively small changes into species for our own benefit. However, modern scientific advancements now allow us to remove luck (and therefore the majority of the time it takes) from the genetic modification system – this is how GMOs work.

Modern genetically modified organisms are created and defined by combining genetic material from unrelated organisms, called a transgenic organism. These modifications to the genes of the organism can introduce preferable traits such as faster crop production, pest resistance and even greater nutritional value.

One of the more controversial points in the news are GMO crops being produced to be resistant to pesticides, allowing the crop to thrive whilst weeds and pests can be killed around it or produced with their own internal pesticide, proteins that when consumed by an insect will kill it. 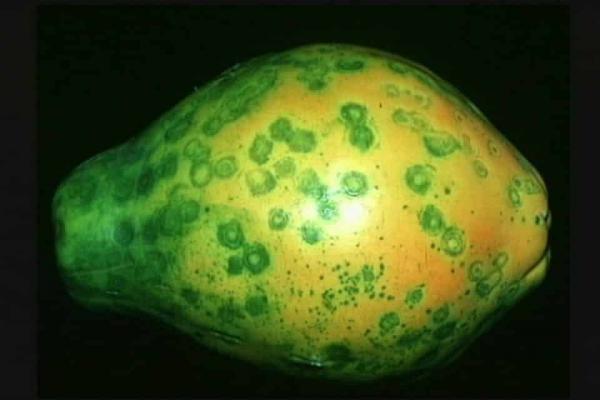 In the 1980s, Hawaii’s papaya trade was in a rapid decline. The Ringspot Virus was decimating crop yields, damaging the island’s economy and food supply. By 1992, genetically modified papaya based on pathogen-derived resistance to the virus was approved for use. Just 10 years later, GM papaya accounts for 90% of papaya production and the economy has recovered.

Whilst the concept of ‘built in pesticides’ is a concerning prospect for the public; nobody wants to eat a pesticide. We see endless negative news in the media about pesticides and insecticides; it’s natural to assume that GMOs with them ‘built in’ could be harmful to the people that consume them. However, in this respect ‘pesticide’ is a misnomer, they are simply proteins that specifically kill pests. What is poison for the pest is not a poison for humans; similarly to how chocolate is poisonous to dogs, but not to humans.

The vast percentage of the food consumed in the US contains ingredients that are GM, close to 80%. One of the largest arguments against GMOs is that the long term side effects haven’t been studied. However, GMOs have been used in farming and produce in 1996, over 20 years ago. There have been side effects witnessed in any of their uses and the majority of the scientific community agree that current GMO crops are safe for consumption.