Mosquitos are the most lethal animal we as humans face in the modern day, with around one million deaths being caused by the relatively innocent looking fly each year. 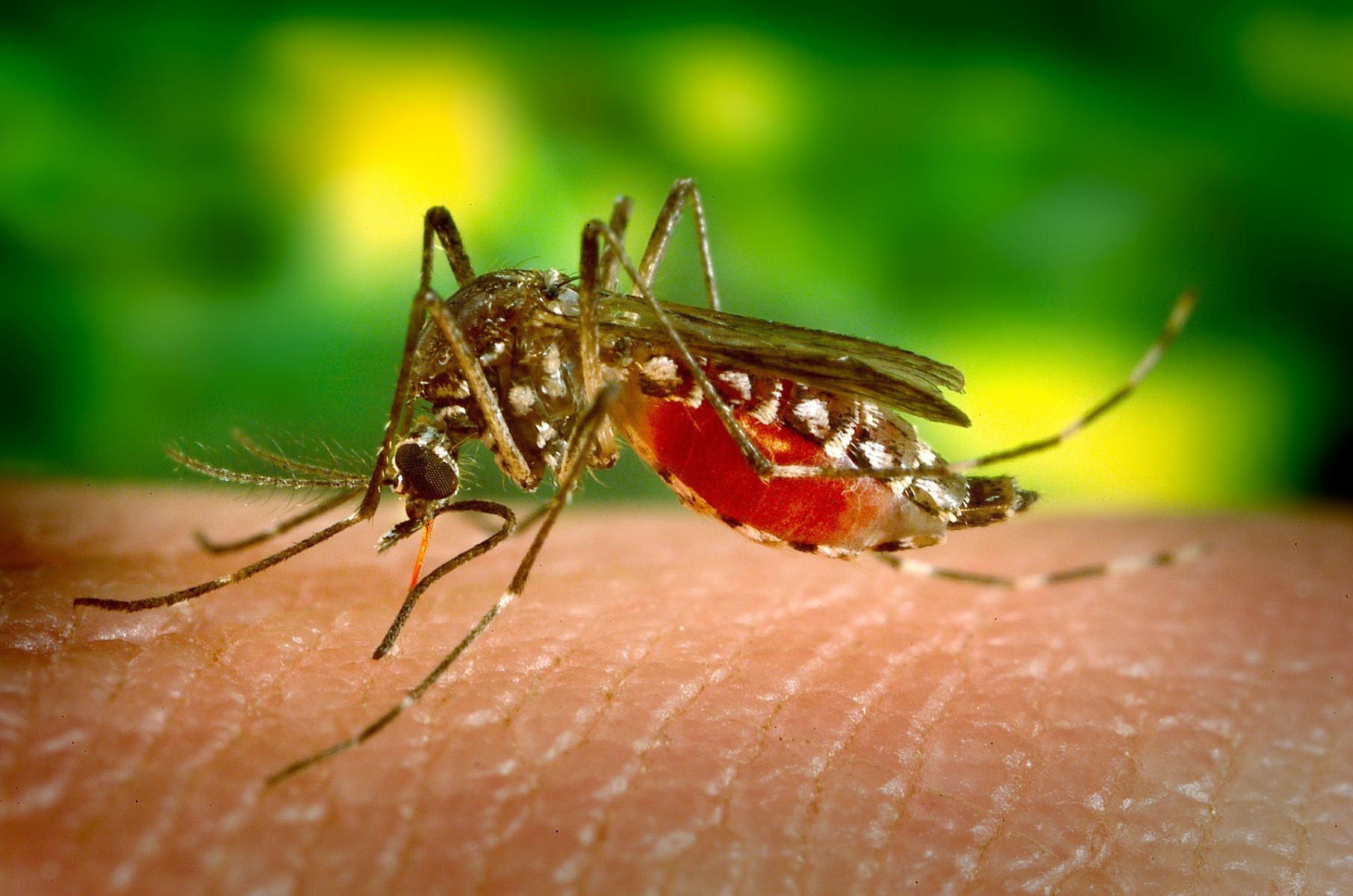 Interestingly, it’s only the small minority of these creatures which actually pose any sort of threat to us. More specifically, it’s the females from just 6% of all species – of which there are 3,500.

Even then, only half of these have been identified as ‘vectors’ – a microorganism or (in this case) animal which is capable of carrying and transferring viruses to another body.

Due to the substantial impact this comparatively small number of mosquitoes has on our race, the question surrounding whether or not we should exterminate these creatures has of course been raised.

Whilst it is unquestionable that the eradication of mosquitoes would save the lives of millions, we still need to consider one thing - is it our prerogative to inflict such extreme measures on another organic resident of the planet?

One tactic which has already been implemented is that of slowly introducing genetically modified (GM) mosquitoes into the wild in order to carefully reduce their numbers over time and reduce the threat they pose.

This project was headed by Luke Alphey, a professor at the University of Oxford, who took inspiration from similar work conducted by American scientists.

Alphey and his team managed to modify a selection of mosquitoes to produce offspring that are unable to grow past a basic larval stage without being subjected to an antibiotic known as ‘tetracycline’.

It’s not possible to find tetracycline in the wild and, therefore, the project proved extremely effective.

Despite predicable criticism, the GM procedures are believed to cause minimal harm to future generations of mosquitoes and surrounding ecosystems in general.

This work all began in an effort to tackle the viral infection known as ‘dengue’ of ‘dengue fever’.

The symptoms and severity of dengue fever can vary greatly from person to person, with some healing in as little as a week. However, this same infection can also be extremely deadly and can even kill in more extreme cases.

Furthermore, there are currently no known causes for dengue, with official advice from the NHS website being to simply: “try to avoid being bitten by mosquitoes when visiting an area where the infection is found”.

In the present day, the now-infamous zika virus is the latest addition to the horrifying arsenal of the Aedes aegypti mosquito.

The sheer size of the zika body count has also fuelled the debate as to whether or not a human-led eradication of the species is morally justifiable.

Recent developments have also seen the virus spread further across the world with many cases in the US being reported.

Worryingly, despite higher investment in virus control measures and months of intense work by disease specialists, public health authorities in the US have stated they have been unable to stop the spread.

A distinct lack of effective treatments, failure to stop the existing spread and the sheer severity of the zika virus, dengue fever and other diseases transmitted by mosquitoes makes a compelling argument for us to begin systematically reducing the size of their population.

However, whilst wiping out mosquitoes once and for all would undoubtedly save the lives of millions, we must still respect our simple (and mutual) right to exist.

Would humanity be able to limit its ecological engineering to one species or would this instigate the cleansing of other creatures in the future?

What are your thoughts? Let us know over on our Facebook page by clicking here.